These companies belong to the partner network

No matter what you produce, sell or trade: The PURMAX online warehouse is the reliable, fair and secure B2B sales platform for quality products. The PURMAX network includes locations and partners in the most important European countries and beyond in the UK, the USA and China. Our unique modular portfolio offers professional solutions for your products and your entire logistics process, including payment and returns management. Let's act together now.
Website

A young and successful brand. Zoo-XXL offers wholesale and retail high-quality articles from the pet supplies. These are, for example, rabbit hutches, chicken houses, dog houses and other products in this context. Our products are available either directly on zoo-xxl.de, or in the specialized stores or sites of our German and European partners. Zoo-XXL is the official partner for the distribution of ChickenGuard products—automatic opening and closing of chicken coops.

For over 20 years we have been serving the sports market as a distributor and manufacturer with strong brands of well-known companies in the segments of darts, billiards, foosball, table tennis and sports protection. Embassy Sports GmbH started in 1989 with a small office and a 40 m² warehouse, which soon became too small. Already since that time we have the exclusive distribution for the world brand Unicorn Darts in Germany. Over three further stations in Münster we expanded steadily and now have our company headquarters with almost 2000 m² in the Eulerstraße. With our top sports brands, we now supply many large and small companies and have become the leading sports distributor. We are happy to welcome our customers in our spacious showroom, where they can get an overall impression of our comprehensive product range at their leisure. In addition, we are also represented annually at numerous national and international trade fairs such as the ISPO in Munich.

For over a decade McDart.de is the central contact point for darts and accessories on the Internet. In addition to many offers, McDart.de convinces with a large selection and a constant expansion of the assortment. Well-known brands such as Bull's Darts, Unicorn Darts, Target Darts and Winmau Boards are just as much part of the program as the own brand McDart, from which there are McDart Steel Darts, McDart Soft Darts, McDart Flights, McDart Barrels and also accessories such as McDart bags and McDart jerseys. At the beginning of each new darts season, the darts store McDart.de is one of the first places to go for the current product range of the manufacturer.
Website

bwh Koffer - the case manufacturer with the special claim. Here, quality products are created with the precision of intelligent machine technology and the craftsmanship of a traditional manufactory production. bwh-Koffermanufaktur is a family-run company that has been successfully supplying suitcase solutions "Made in Germany" from its headquarters in Hörstel-Bevergern, Westphalia, all over the world since 1983.
Website

With over 20 years of experience in international trade and transportation, we are a wholesale and retail company offering all HECHT garden products and other interesting consumer goods, for example rabbit hutches and chicken coops. We attach great importance to quality, price and performance.
Website 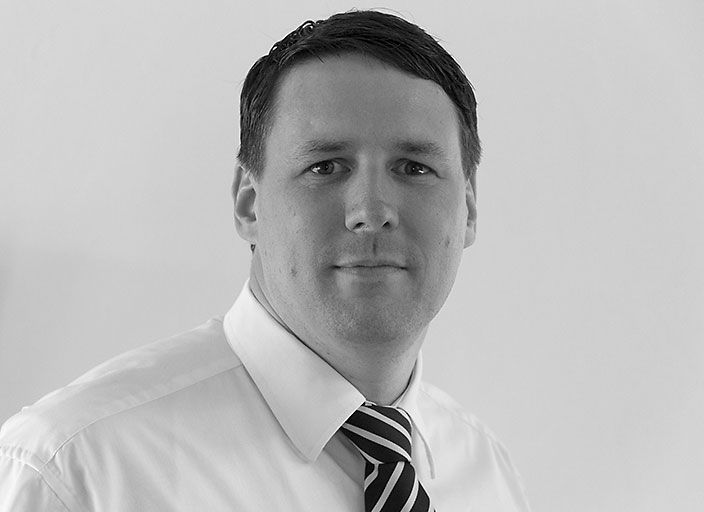